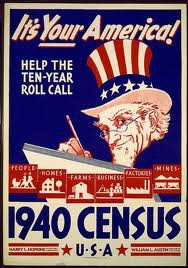 The release date for the 1940 US census is so close you can feel it! On April 2nd, 2012, the National Archives and Records Administration (NARA) will provide images of 1940 census online. There will be no charge to access these images; however, there will also be no index! At least not right away. And that's where you and I come in.

The 1940 US Census Community project, a joint initiative between Archives.com, FamilySearch, findmypast.com, and other leading genealogy organizations, will coordinate efforts to provide quick access to these digital images and immediately start indexing these records to make them searchable online with free and open access.

Personally, I can't wait. As a case worker subcontracted to the US Army to find the families of servicemen lost in previous conflicts, I usually juggle anywhere from 8-15 cases at a time. Since most of my cases are from the Korean and Second World Wars, I usually find myself longing for information on the family unit in 1940. That alone would be enough to keep me happy, but what is going to go a long way in helping me solve my cases more quickly is that little question "Where were you living on January 1st, 1935?" It's beautiful! In an era of closed vital records, threats to the Social Security Administration's Death Master File and other restrictions on access to public records, it is a relief to be able to get any information on families. I just know my productivity will rise as a result!

We still have to find a way to get these images indexed, though, and that is where the 1940 US Census Community Project comes in. Whether as an individual or on behalf of your favorite genealogical society, you can volunteer to index these images. I signed up at RootsTech last month. It's a great project for your society and there are full instructions on how to organize this great service project on the 1940 US Census Community Project webpage. Take a look to see how you can help. It's actually quite fun to index. You download indexing software and they provide a small batch of records to you. When you complete one batch, they send the next. As I understand it, we will be able to choose which state to index, but not individual towns and cities.

I'm greatly looking forward to this and I hope every genealogist takes a few hours to index some of the 1940 US census. Projections are that it could take six months to complete, but if we really step up our involvement it could be significantly less than that. 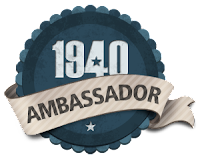 Why You Care About MGC, SSDI, the DMF and RPAC

Deciphering the Acronyms
You may have already decided that you don't need to care about this alphabet soup of terms because you don't know what they stand for. Well here's a brief explanation of why you actually do care very much. Today I'm donning my hat as president of Massachusetts Genealogical Council (MGC). MGC is an umbrella organization with both individual and organizational members interested in genealogical and historical research in Massachusetts, and who care about access to public records. MGC monitors legislation, both in Massachusetts and nationally, to ensure that our public records remain accessible. So now I'm very tuned in to legislation, public records access and acronyms of all kinds. It's not anywhere near as fun as doing genealogical research, but it is necessary work.

SSDI stands for Social Security Death Index, the commercial term for the Social Security Administration (SSA) Death Master File (DMF). The DMF is a list of social security numbers of people now deceased and whose numbers may not be used by anyone ever again. The Death Master File was created at the behest of the SSA to stop identify fraud. And when used properly, it does just that. It is considered a public document under the Freedom of Information Act, and is sold only by the National Technical Information Service (NTIS) of the U.S. Department of Commerce to commercial entities like Ancestry.com.


The Arguments Against Open Access
There are two main objections to the DMF remaining public. The first is the illegal use of the SSNs of deceased children to claim deductions on income tax returns--eighteen cases of this last year. I don't want to start throwing numbers around, but we all surely realize that 18 out of 300+ million American citizens is a very, very low percentage. What the criminals are doing is reprehensible, but does not warrant removing this important tool from our hands, especially since there is a much better way to control it.

The only time the DMF does not stop fraud is when it is not used. Certain governmental agencies, the IRS in particular, do not consult it. If the IRS did actually examine the DMF, the problem of criminals using the SSNs of deceased children to claim tax deductions would not exist. The DMF is, in fact, the only control we have against criminal use of SSNs.

So there is legislation afoot to close public access to the DMF. But since the problem we have with identity fraud is actually helped by consulting it, taking it away isn't going to help. That's like making public a list of convicted sexual predicators, and then taking it away because not everyone consulted it and someone was victimized.

The other reason given for closing the DMF is that sometimes the SSA goofs and enters the number of a living person into the Death Master File. When this happens, everything stops for that poor individual: no benefits, no driver's license, no identity. We've all heard the "I'm sorry, Ma'am, but you're dead," stories, and they are horrifying. It takes these unfortunate people years to regain their identities. But this is a result of a lack of quality control within the SSA that has nothing to do with public access. How does eliminating our access to the DMF stop this problem? It doesn't. It just means that we can't discover what the problem is on our own. It creates a curtain between us and records about ourselves that should not exist.

Some say the government could grant access to the DMF to other governmental entities that need it, but the government is not the only institution that needs to consult it. Financial institutions, hospitals, universities, funeral directors, credit agencies, attorneys and yes, genealogists all use the DMF on a daily basis. Who will decide which of these deserves access? 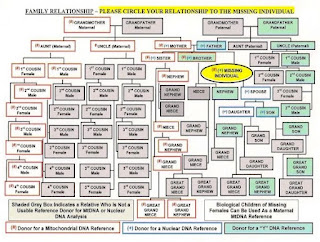 Most casual genealogists are researching far into the past and do not need the social security entries for anything other than establishing correct identity before moving backwards in time. As vital records in more and more states get restricted, the SSDI becomes an ever more important tool to beginning a genealogical search. Professionals work as heir-searchers, helping to settle estates, and clear titles and testifying as expert witnesses in court cases. Others work on repatriation cases for the US military. The recovered remains of previously unaccounted-for servicemen need to be identified via DNA obtainable only through proven family members. And primary next of kin is determined via kinship determination researched by genealogists. I know in my job as a case worker in repatriation cases I use the SSDI every day, over and over again. Without it I will become much less efficient at what I do. I work under contract for the US Army, and as such am paid by them, albeit indirectly. Will the government grant me access to the SSDI? I highly doubt it.

How You Can Help

If this were all about me, I probably wouldn't care. I'd just take a lot longer to research each case, make more money and forget about it. But it isn't about me. It's about keeping our government transparent, efficient and sensible. The taxpayers are paying me, and I don't want to waste their money. 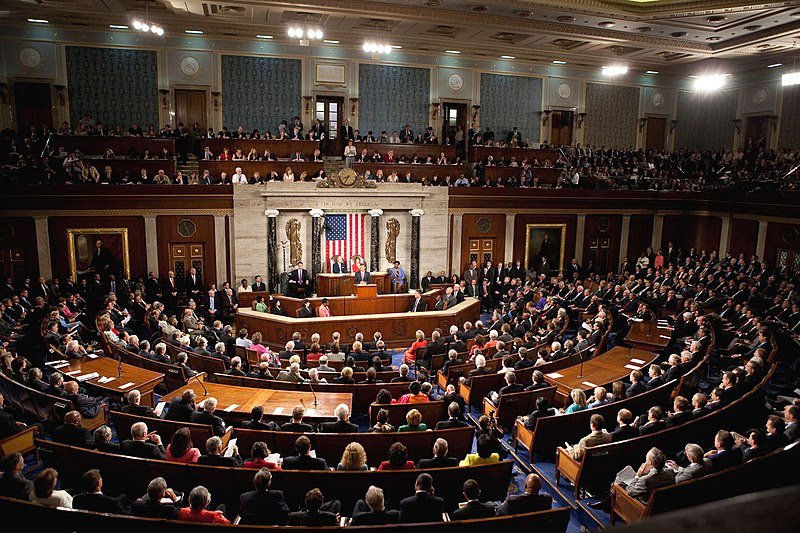 We all need to get to know our congressmen and women and let them know that genealogy stimulates business, brings patrons into libraries and archives, generates millions of tourist dollars, and is an important field to a nation composed largely of immigrants. Without open access to public records we cannot research our past. I'm hoping genealogists at all levels will get involved.

Follow RPAC, the Records Preservation and Access Committee, a joint committee with representatives from the Federation of Genealogical Societies (FGS), the National Genealogical Society (NGS), and the International Association of Jewish Genealogical Societies (IAJGS). RPAC's legal team works behind the scenes with politicians and legislators to help ensure that access to public records remains open. They are looking for some state liaisons in order to be able to reach out and educate genealogists across the country on issues of public access. Is your state one of them?  I recommend that you subscribe to the RPAC blog's RSS feed, or go to the homepage of MGC where we have the latest RPAC blog posts, as well as our own brand new blog which will be appearing very soon.

Another place where genealogists are gathering around this cause is the Occupy Genealogy group on Facebook. A young but enthusiastic group, it is still relatively unstructured but has lots of members who are passionate about this issue. I am hoping they follow the lead of RPAC and get organized behind a single, calm voice so that we can be taken seriously. We want to come across as informed and serious.

Now is the time for action. Follow RPAC, Occupy Genealogy and MGC. Get to get to know your members of Congress so that you already have a relationship with them before you call them to register your concern with particular bills. Let them know you are a constituent and that you are passionate about this issue. Tell them your concerns. We all want to prevent identity fraud, but in a way that remains true to American democracy. Let's keep these records open for ourselves and our descendants!

© Polly FitzGerald Kimmitt, PollyBlog, and Kimmitt Genealogical Research, 2020. Unauthorized use and/or duplication of this material without express and written permission from this site’s author and/or owner is strictly prohibited. Excerpts and links may be used, provided that full and clear credit is given to Polly FitzGerald Kimmitt, PollyBlog and/or Kimmitt Genealogical Research with appropriate and specific direction to the original content.