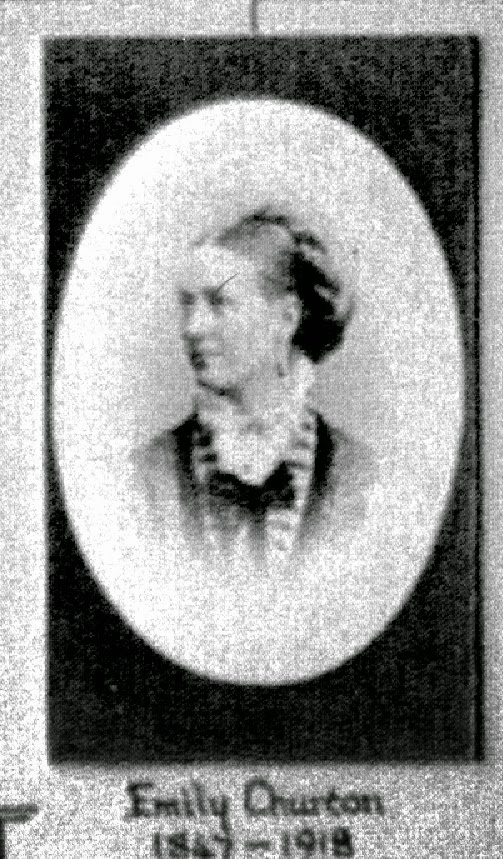 She was born 21 November 1847 in Whitchurch, Shropshire, England, the daughter of William Parker Churton and Jane Weaver. (1) She was my husband Myles's great-grandmother: his mother's father's mother. So he will not have inherited any Y-DNA (male), or mitochondrial DNA (straight female line)--just autosomal, and not too much of it at that distance. This is his only English line, the other three grandparents being of Irish descent.

Little is known about Emily. On 25 August 1868, she married her first cousin William Henry Churton in Whitchurch.  Their fathers were brothers, sons of William Churton and Anne Parker. (2)

This was really not a great idea, especially since the family lore depicts Emily as already being high-strung. At least that's the story my mother-in-law used to tell. (3) And it will mess up the DNA measurements, giving undue weight to Churton ancestor relationships.

When our youngest son was christened he was presented with Emily's Bible. It does not contain any genealogical information, just two inscriptions on the inside cover as shown below. William Henry, aka Harry, originally gave this Bible to Emily on 21 November 1869. 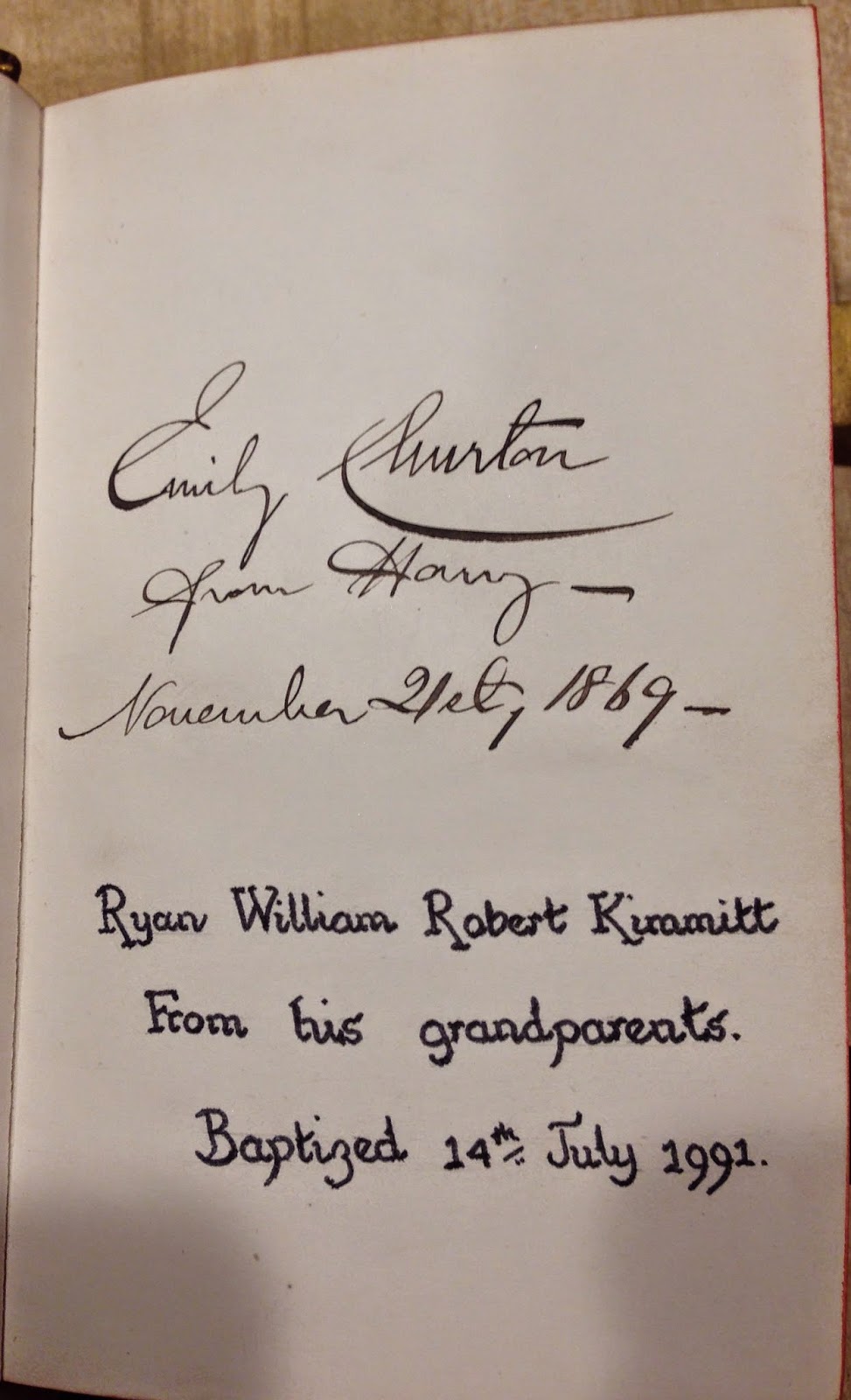 Apparently they had consulted the Table of Kindred and Affinity and found nothing to discourage them from marrying, though I will say that number 6 comes pretty close: "Wherein whosoever are related are forbidden in scripture and our laws to marry together: Father's Brother's Wife." Just one more step and it would have been forbidden. I really can't believe there are no cousins on there. 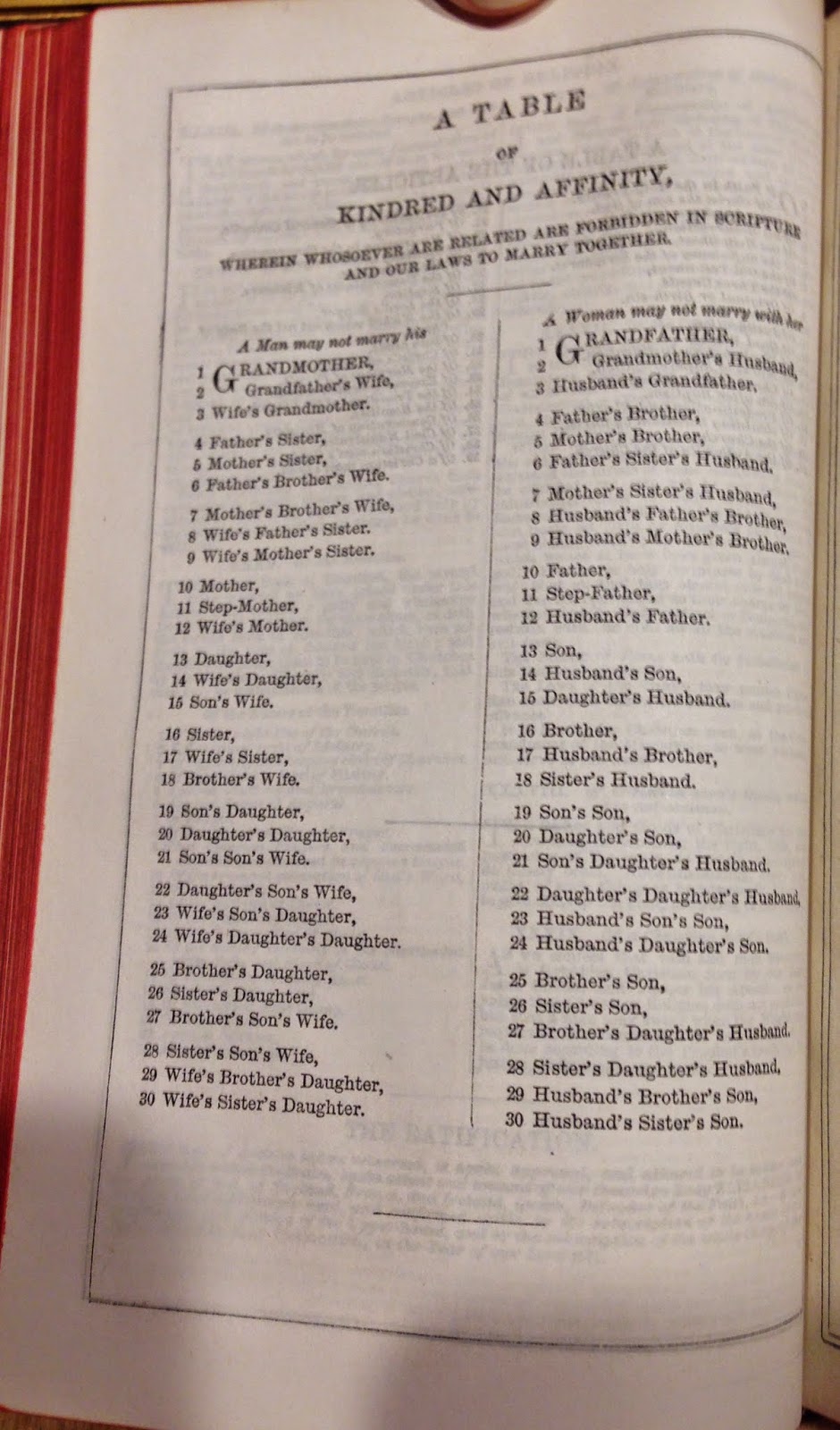 Margaret's work tells this story: "According to a diary kept by Emily, the wedding was at 11 o'clock in the morning (Rev. W. H. Egerton and Rev. John Gorman officiating) and after the wedding breakfast they left for London. The next day they crossed the channel from Folkestone to Boulogne and spent their honeymoon touring on the continent -- for four weeks." (4)


Emily and William Henry Churton went on to have four children, all born in Chester, Cheshire:
Because I've known Margaret Churton is researching Churtons I haven't delved into them. But when reading through Margaret's great summary of the family documents she inherited I realize hers is not a traditional genealogical study--many record groups were omitted. With 2015's ease of internet searching it will be a much simpler chore than it would have been in 1983 when her work was created. And it gives me a goal for next trips to the UK.

I have only dabbled, but Emily appears in the UK censuses consistent with where family stories and documents say she should be. Most of these Churtons are listed in the Birth, Marriage, and Death indices on Ancestry. I have plenty of work ahead documenting the facts, that's for sure.

Emily died on 21 August 1918, after "deterioration of her mental health necessitated a move into a 'home' of some sort... at Gan-y-Don, Colwyn Bay. She is buried in Chester. (6) This cries out for investigation!

A quick visit to the website of The National Archives (http://discovery.nationalarchives.gov.uk) brings up reference to "Deeds and papers relating to the estates of the Churton family, auctioneers and solicitors, in Cheshire, Shropshire, Wales etc", deposited in the Cheshire Archives (not NA) by none other than Margaret!

I can't wait to really dig in to those Churtons. They have a noble and interesting history. 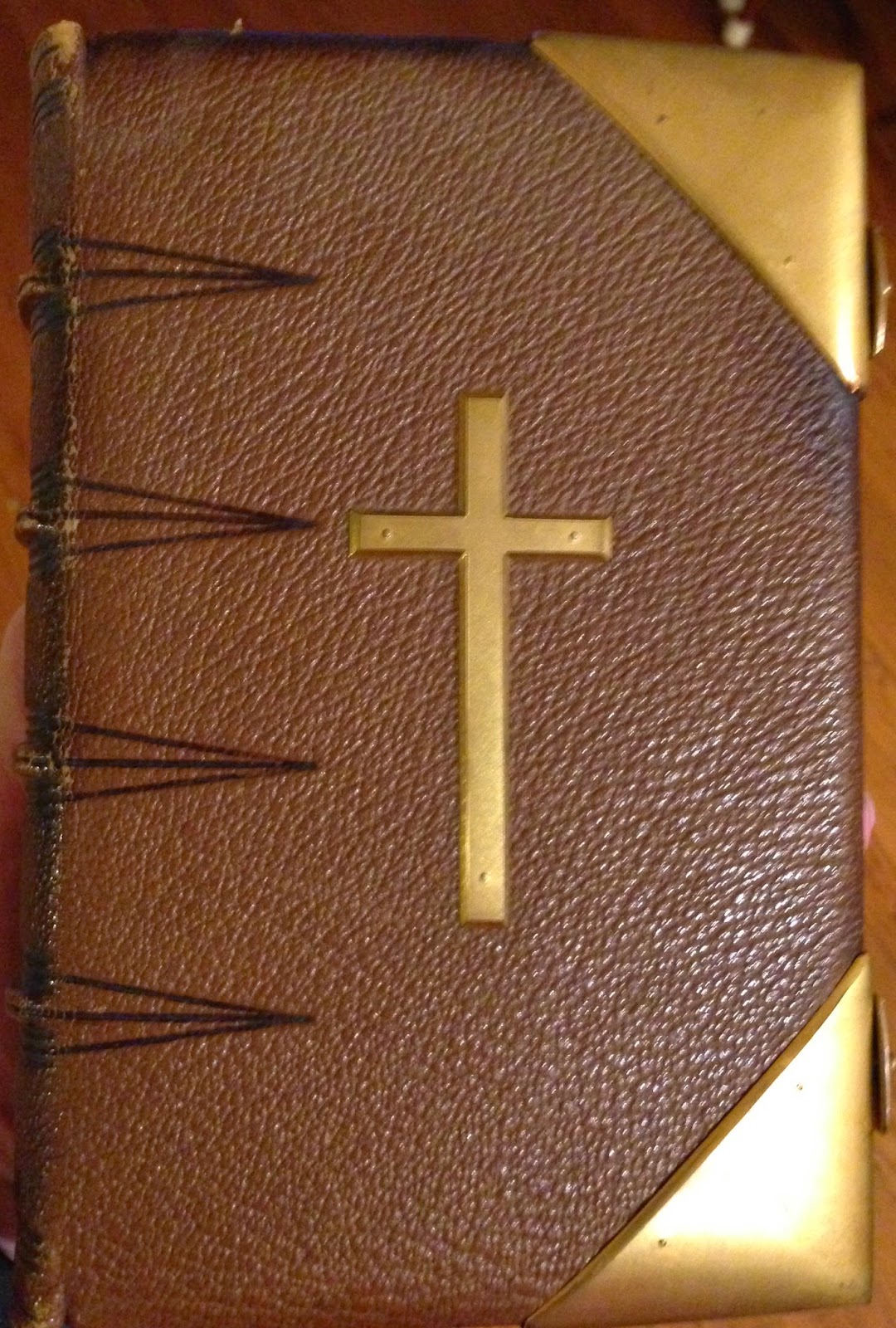 1. A. M. G. ["Margaret"] Churton,  "A Churton Story from Heirlooms and Archives," (hereinafter called "A Churton Story"), typescript, "mostly written in 1983, with some later revisions," photocopy sent to author in 2011, pedigree chart. Margaret is the keeper of the Churton family papers and has inherited much original documentation, along with very old pedigree charts, photographs, and business papers. She is thorough but does not use many of the more common genealogical records groups like census and vital records, nor does she cite her sources. Also, “England and Wales, Free BMD Birth Marriage and Death Indexes, 1837-1915, and 1916-2005” (hereinafter called Free BMD) digital image of index register pages, birth of Emily Churton, 21 November 1847, Wem Registration District; Ancestry.com (www.ancestry.com : ), 18:179. Wem was originally called Wem and Whitchurch, and after 1935 known only as Whitchurch.

5. Margaret Churton, "A Churton Story," pedigree chart, and throughout.